Carl Cox is an iconic figurehead of the electronic music industry, whose influential legacy includes his much famed label Intec, which he runs with friend and business partner Jon Rundell.

Intec’s new release features, Avision – the techno alias of Anthony Cardinale, who under his birth name has featured on labels such as Toolroom and Suara.

Based in America, Anthony Cardinale is a popular DJ in his hometown New York. Currently living in New Jersey, he has also played other American cities including Denver and Las Vegas.

We premiere “The Other Things” from his new EP which is heads down techno for the dance floor. 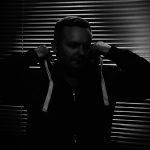 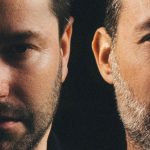