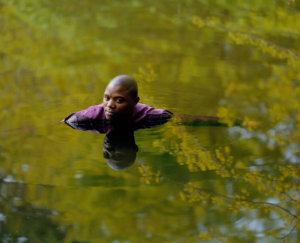 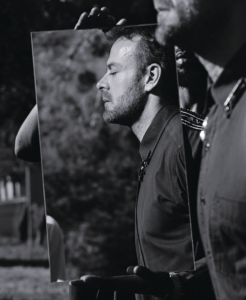 Today sees South African electronic collective, the Bantwanas combine modern house with traditional African heritage on their brand-new single, ‘In Silence’ – out now via the band’s own Bantwanas Kollektiv imprint.

Roughly translated from xhosa to “children”, black heritage occupies the bedrock of Bantwanas’ foundations. Headed by acclaimed resident South African DJ/producers Blanka Mazimela and Ryan Murgatroyd, the band’s far-reaching line up extends to a local collective of vocalists and musicians who make up the country’s bustling dance scene. With a clear objective, their mission to celebrate African heritage is implemented by their music’s ability to reinterpret tribal culture through often cinematic, genre spanning African electronica and house music. Looking to make immediate waves in early 2021, the collective’s brand-new release, In Silence, hopes to reinforce the band’s previous string of promising releases with a record that’s sure to leave a lasting impression.

Marring a signature blend of African-electronic sounds, deep and expansive textures permeate the sweeping layers of production on ‘In Silence’s’ original mix. Supported above the rich and underlying bass, the track discretely swells in the wake of delicately placed synths and atmospherics. Soulful offerings from a rotation of vocalists command the steady pace of reverberated ambience as it drifts slowly into oblivion. As well as providing an elevated pulse ,Tim Engelhardt offers up a faster, more groove-focused alternative in his remix version. With pronounced percussion and laser-style synths, his intricately woven production style retains the intensity, but ultimately transforms ‘In Silence’ into an infectious floor filler.

‘In Silence (Incl. Tim Engelhardt remix)’ will be available digitally from 8th January 2021 via Bantwanas Kollektiv. The both tracks are available to stream/download HERE. 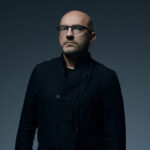 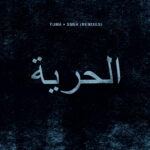