Global Underground is set to unveil the next instalment from their seminal city album series, on Friday 29th March 2019.

So they can give you more of what you like, they’re asking everyone to vote for their favourite city series mix.

Voting is simple: one person, one vote. Simply choose your favourite mix and if you want to see who’s in the lead, share it with your mates on social media when you’re done. Simple as that!

We’ll be announcing the winner on Tuesday, April 2nd. 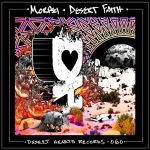 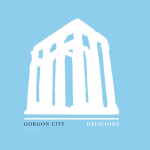