Critically acclaimed duo Bicep are to play one of their spectacular live shows at Printworks London on November 23rd 2018 in the venue’s new 3000 capacity live space.
Bicep’s extraordinary live show has already graced some of the most revered festival stages around the world, from Coachella to Glastonbury, Sonar to Pitchfork Festival with Reading and Leeds still to come. Channeling raw energy in the to-and-fro between individual strands of music and their visual counterparts, it’s a live show for crowds to get lost in and that’s exactly what will happen at Printworks London on this sure to be historic date.
In 2017, the Northern Irish pair released their debut album, launched their new live show and toured the world, playing to huge and sold out audiences of dedicated fans. ‘Bicep’, out now on Ninja Tune, went in at #20 in the album charts and was lauded by the likes of Pitchfork, Resident Advisor and Mixmag, who picked it as album of the year thanks to is crossover appeal and singles including ‘Glue’, ‘Rain’ and ‘Vale’ which all reinforced their satsuma as the most essential dance duo of the day.
The live show embraces the idea of immersion so is a perfect fit for the vast space of Printworks, with its huge steel columns, mesmeric lights and lasers and reputation for hitting the best live shows in the world. The set allows for the duo to take a different tack at each show, and places them in and amongst the visuals, creating a visceral experience that blurs the line between audience and performer, amplifying the rush of togetherness – created by the like minded community that’s grown around the duo’s longstanding blog, DJ sets and parties – which pulses through each of their shows.
This will be a ‘were you there’ moment in the story of modern dance music.
General release tickets on sale 20th July.
Tickets: https://www.kaboodle.co.uk/printworks/Bicep-Live
Printworks: https://printworkslondon.co.uk/
Bicep: http://www.feelmybicep.com/ 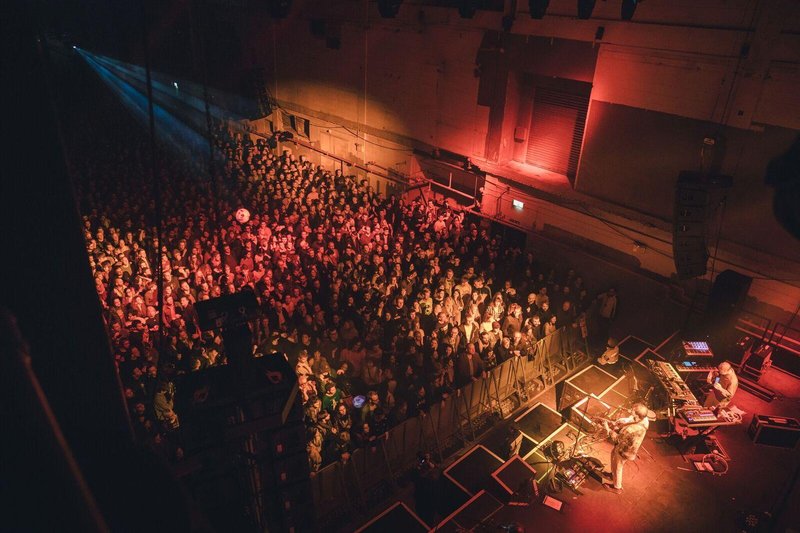 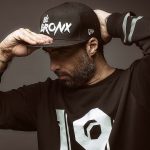 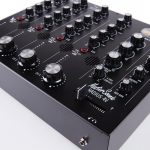