Ante Perry is a DJ and producer of the old school, who masters the entire spectrum of music, from deep to the peak, staying true to his roots while totally open to the future. Whether he plays warm-up, peak time or after-hours, he always works out his magic turning the dance floors upside down.

Ante Perry will be playing at LouLou records lands in Ibiza introducing Music Please at B12 Club Ibiza on Tuesday 30th JULY along with Kolombo, LouLou Players and Jose Maria Ramon. 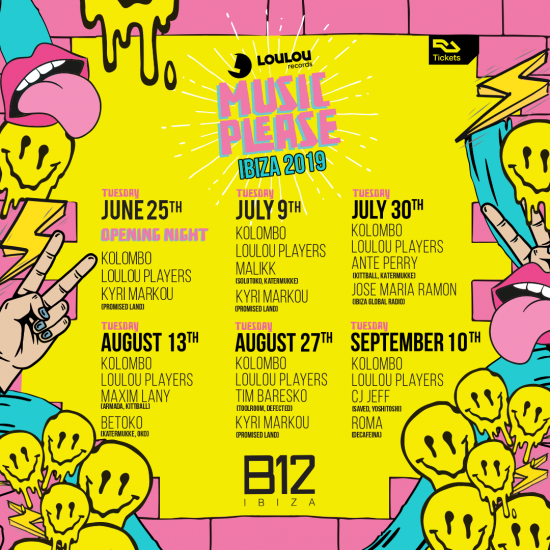 Some of you might be already familiar with previous tracks from Andy Perry’s selection while others might not know what to expect. Check out these 5 tracks to find out more about his ways of turning the dancefloor up-side-down.

When I visited DC10 for the first time in 2003, that was the track he opened his set for Circo Loco.

This track is also connected with an Ibiza visit. We went on a board party where my friends Tube & Berger played and followed them after that to the Defected party in a location near Pacha (I forgot the name of the location).

I know that the original is by DJ Rolando, but I played the version of Sebastien Leger up and down and always comes in my mind when I talk about Ibiza.

I can’t remember much about my first Cocoon party at Amnesia in 2004, but this was one of the tracks of the season. 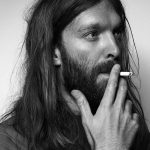 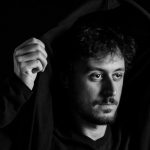