Moodyman is a pioneering DJ from Detroit whose an icon within the world’s electronic music scene.

After the heartbreaking cancellation of Strawberry Fields festival last week, revellers can look forward to two of club culture’s most fascinating characters – Moodymann (USA) and Omar S (USA) – taking to the decks for an evening of heightened dance music. Key identities in the Motor City’s ever-affecting legacy, both DJs are icons synonymous with ‘real’ underground house music. Coming at music off different faces of the prism, get lifted to higher places. This one will take you there and all the way back again.

Rising UK DJ Shy One also joins the festivities for her Australian debut performance, showcasing the eclecticism and diversity of the full spectrum of sounds her hometown of London has birthed and nurtured over the years.

Further complementing this monster billing is one Strawberry Fields most favourite local selectors – Merve. Born and raised in Collingwood, amongst its dynamic street life, gay saunas and punk clubs. Laying her rhythmic roots as a music programmer and agent early on, she has become a key selector in the Melbourne electronic music community. Additional world-class support joins the line-up with local heavyweights Sophie McAlister, MINA and Hyper Binary on board.

As an added bonus, all patrons will be eligible to grab 25% cashback on tickets under the Victorian government’s recently renewed Dining & Entertainment program!

You can buy tickets to the show HERE 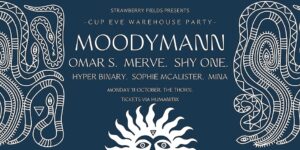 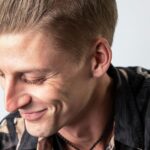 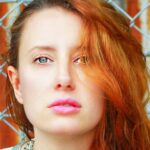