Warmly welcoming the talented Polish-born producer for her long-awaited label debut, the two part package is yet another masterful showcase in dark, driving soundscapes on the forward-thinking Parisian label, with an extra-special remix from French producer and FORM Music favourite, Julian Jeweil.

On the flip, and fresh off the back of his critically acclaimed ‘Schema’ EP on Drumcode, Julien Jeweil offers his unrelenting interpretation of Gawlas’ A-side, with thunderous kicks, thumping bass and twitchy drum patters providing the backdrop to another exquisite, multi-textured remix from the in-demand Frenchman. 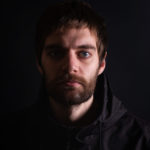 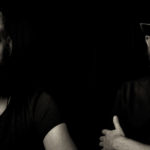