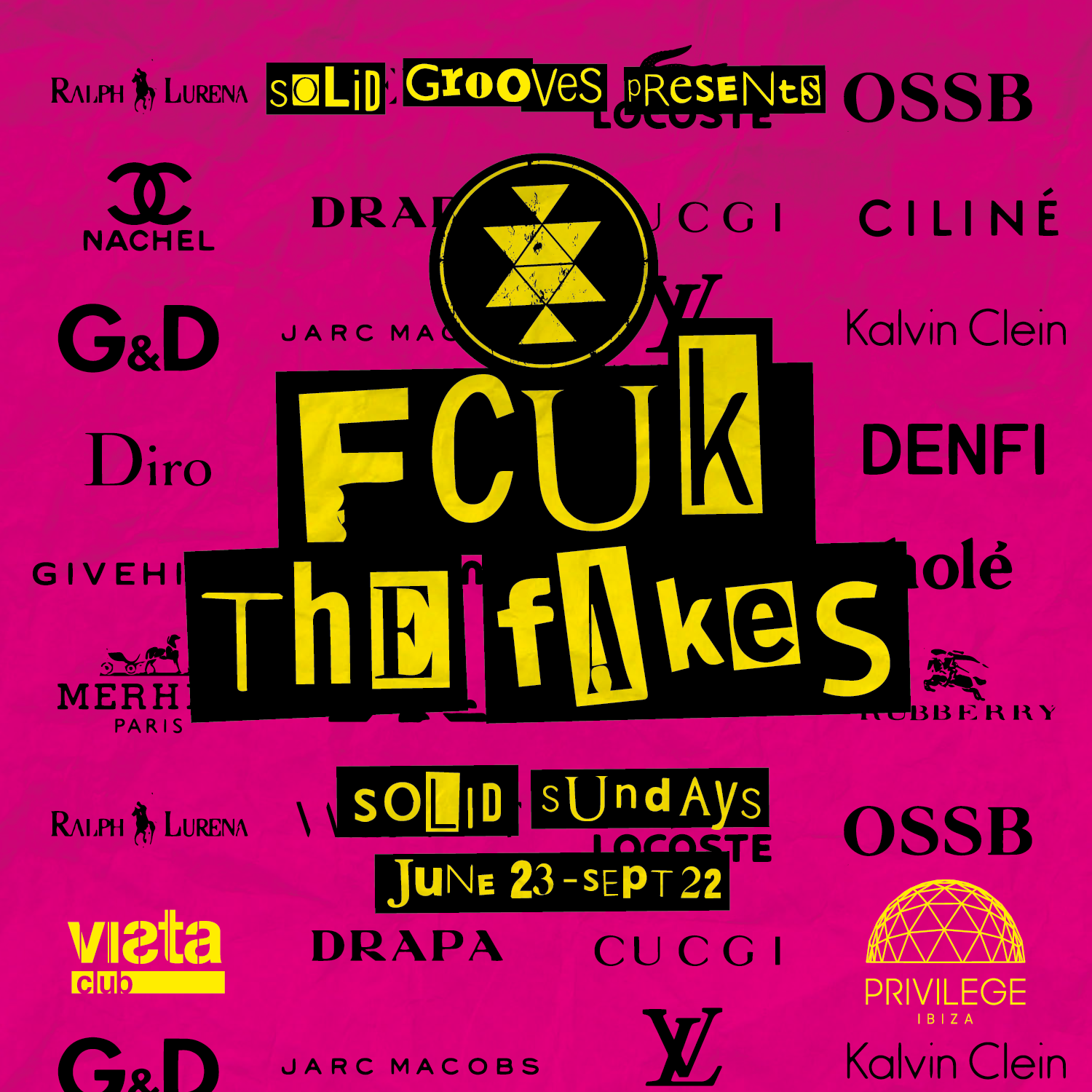 Off the back of a storming 2018 Ibiza season and a slew of sold out UK dates, Solid Grooves announces its return to Privilege’s Vista Club for a series of Sunday sessions between 23rd June and 22nd September.

Now in its 3rd year on the island, the leading label and club brand will enlist a selection of heavyweight talent and loyal residents including Dennis Cruz, Michael Bibi & PAWSA to introduce the white isle to the brand new, tongue in cheek FCUK THE FAKES concept. This exciting campaign is designed to represent the more authentic, unpretentious side of the island’s club culture rebelling against the crowd who have become accustomed to the VIP experience.

With 2019’s billing still to be revealed, fans only need to look at last year’s line ups which featured the likes of Skream, Richy Ahmed, Guti, Guti, wAFF and Michael Bibi himself to know that this summer’s offerings won’t disappoint. 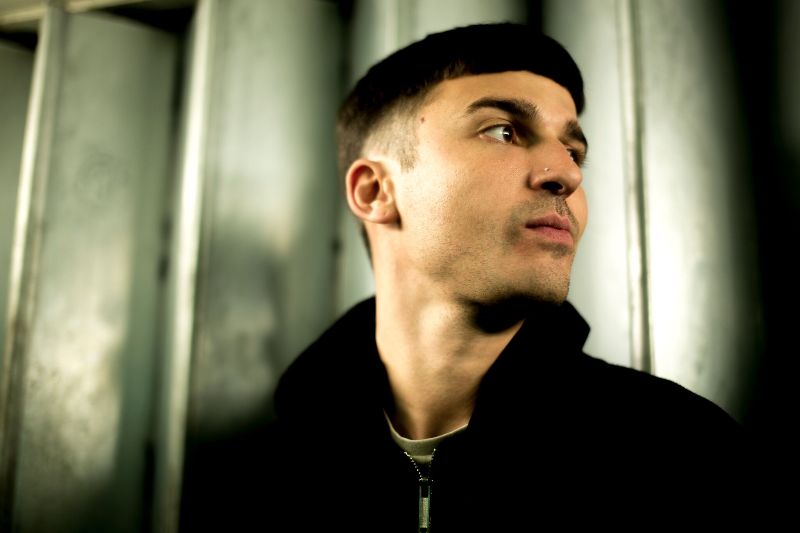 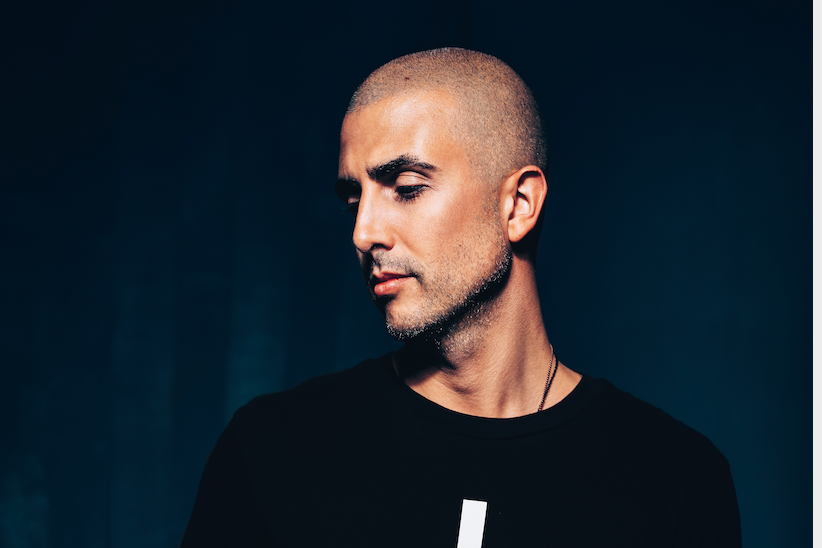 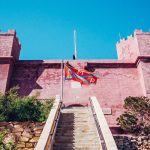 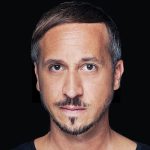