Joe Miller is an English-born beatmonger, influenced in equal measure by heaving clubs and the earthy melancholy of forests.

He grew up in Australia, where he learned to craft sets that are whimsical and left-field, evoking a sense of place.

A message from the artist: “For someone who likes dance music, I have a pretty short attention span, and I tend to do a ton of editing on my studio mixes so that tracks are changing over every few minutes. But Flow Sessions’ 3.33-minute allowance let me lay off the scissors for once, giving these tracks plenty of space to breathe. I ran all around the hills and groves of electronic music from the last thirty years – there’s new age ambience from the nineties in here, low-slung Andy Stott techno, hip hop (from 1996 to 2017), house, classic jungle, Flying Lotus (gets his own genre), and even a bit of folk music. It’s the kind of selection that’d make sense in London in the winter, with a gently hopeful melancholy tying it together. But my idea of melancholy is often someone else’s idea of euphoria, so if you find this uplifting then that’s good too.

A huge thank you to Flow Sessions for setting up this scheme. There’s a respect and nurturing spirit behind this thing, and now that the heyday of the mix CD is long gone, any gesture of support towards mix curators is really heartening.” 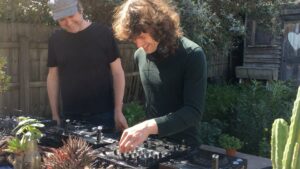 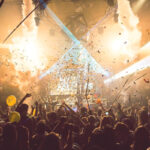 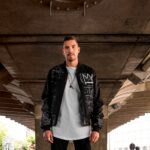