The German techno titan comes to London in September with a two day party.

Stephan Bodzin Weekender
Electric Brixton, SW2 1RJ
Friday 21 September | Saturday 22 September
TICKETS – FRIDAY 21
TICKETS – SATURDAY 22
This September, the legendary Stephan Bodzin will bring his impressive and innovative live visual show to London’s Electric Brixton for a special weekend of shows. The Friday night event is already running low in tickets as people rush to secure their place at this historic event.
Stephan Bodzin is an artist who takes live performances to the next level, both in terms of innovation and musical content. He has proved this time and time again, and his show is one of the must-sees in all of techno. It takes you on a  real trip into hypnotic and melodic worlds that leave you in awe.
The Herzblud label boss has been a hero of the electronic scene for well over a decade, with a sound noted for ushering in a new electronic age alongside the likes of James Holden and Tale of Us. He is always innovating and works his machines like no other, as these sets will prove.
It will be a full audio/visual show that puts you right at the centre of the action — a rare treat for London that will be utterly unique, encompassing brand new 3D visuals. Joining him on the night will be Afterlife affiliates Fideles, with more special guests yet to be announced.
This is set to be a very special weekend of sets from one of techno’s most revered live artists. 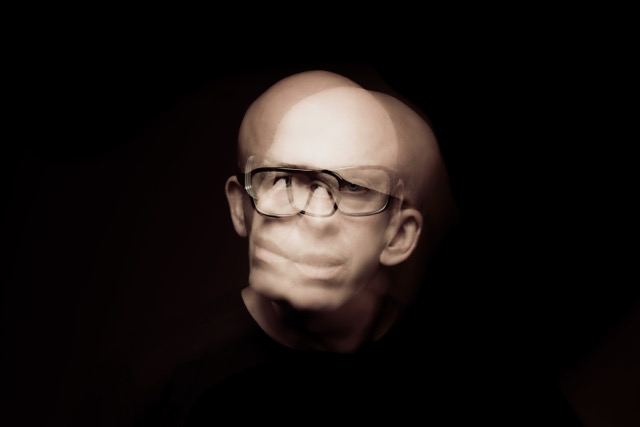 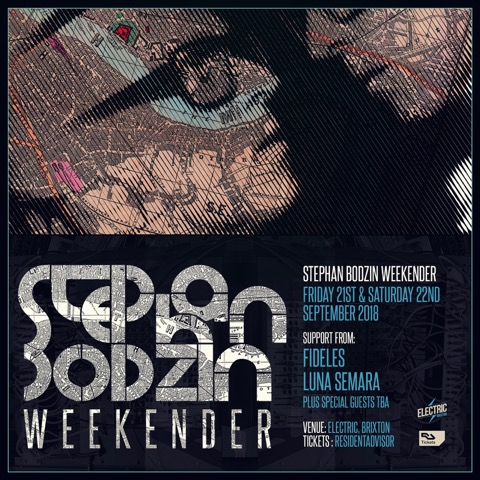 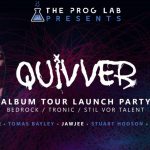 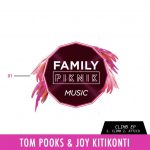