Italy’s iconic Kappa FuturFestival returns this July for its longest-ever edition and today they announce the first phase of the lineup with some of the biggest names in dance music joining the party.

These names are just the first phase of the line up with more DJs being announced over the coming weeks.

The festival’s last edition in 2019 was a record-breaking success – selling out both days (over 50, 000 tickets) and bringing together over 100 different nations of passionate house and techno lovers to enjoy the world’s best DJs. As a testament to the festival’s continual growth and global appeal, Kappa FuturFestival also won the coveted ‘Best International Festival’ award at that year’s DJ Awards. 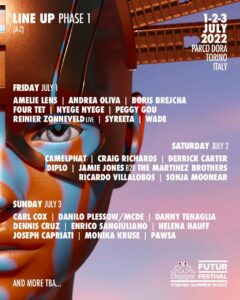 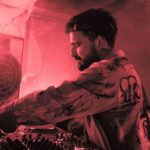 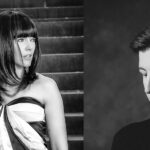