The Hydra has announced two UK events at The Drumsheds in Tottenham, which is a venue run by Printworks.

Scheduled for the 27th of November and the 18th of December 2021. Many of the artists at the November event called ‘To Be’ are playing back to back sets including Nina Kraviz and Paula Temple teaming up, plus Modeselektor is joining forces with Special Request.

Ben Klock and Marcel Dettmann will also be playing one of their legendary back to back sets, while Mala, Eris Drew, DEBONAIR and Daniel Avery will also ping-pong records with others.

The only person playing solo at the November party is the iconic Jeff Mills who needs little introduction as one of techno’s most influential artists.

December’s event has an equally stacked line-up with The Hydra’s event called ‘Not To Be’, which will feature a solo performance by Jon Hopkins plus a back to back set from Floating Points and Four Tet. Others also locked in to play back-to-back sets include Moodymann and Carl Craig, Joy Orbison and Mount Kimbie.

Both of the events will start at 12 PM and continue through to 10:30 PM in the evening. The Hydra are prominent UK promoters that are best known for their events at unusual locations including theatres, swimming pools, churches, The London Eye, decrepit warehouses, and even a private island off the English Coast. 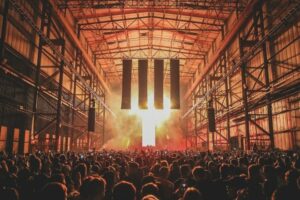 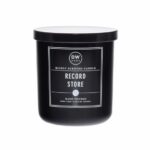