Los Santos Tuners brings together the best of underground street racing culture, high-octane GTA action anchored by a new social space, the LS Car Meet, in which players can get together and show off or modify their cars, test new rides, go head-to-head in races and much more, including the chance to run into Kenny.

No stranger to the redline scene in real life, Moodymann’s Kenny character bridges Moody’s real-life love of cars with his in-game character, who plays a pivotal role in the automotive subculture storyline of Los Santos Tuners as Kenny and his partner-in-crime, Sessanta, are looking for the city’s best drivers to assist with a string of epic robberies and car boosts across the city.
Alongside guiding players through a series of action-packed missions, Kenny is also keen to share some new music: “Kenny’s Backyard Boogie Mix,” a potent cocktail of house, soul, hip-hop and more, featuring new and exclusive Moodymann tracks including collaborations with Channel Tres, Nez featuring Gangsta Boo, and Jessie Johnson, guitarist from Prince’s band, The Time – plus a host of classic tracks new and old. Players who visit Kenny at the LS Car Meet will be able to discover the mix on media stick and add it to their in-game radio dial.

You can get more information on the new free update, GTA Online: Los Santos Tuners from HERE 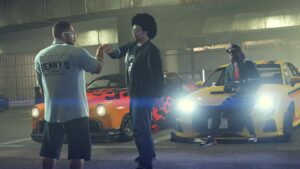 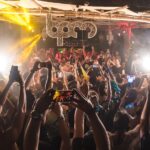 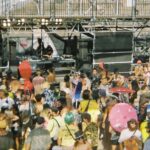