John Digweed’s legendary imprint, a “Bedrock” of the dance world if you will (pun intended), is at it again with the release of “Julienzzz,” the new single from the Dutch collaboration of Michel De Hey and Rauwkost… 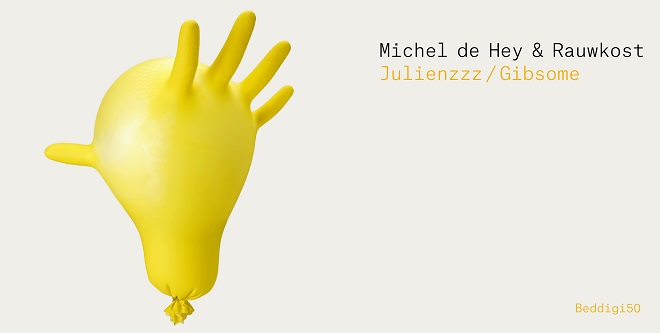 Julienzzz has a retro feel to it and is definitely going to get people moving and shaking. The riff transports us back to the good old days in techno when it was strong and distinctive. In fact, riffs like this have been long out of fashion yet if anyone’s bringing it back, it’s Julienzzz!  One thing that did catch my attention is the low end with grit and dirtiness.  The bass and kick are both super heavy and there’s almost a tinge of disagreement there, but that may well have been intentional. With all the overtly tight kicks and compression we’re hearing nowadays in dance music, heaviness is a welcome return, with Michel De Hay and Rauwkost showing a real understanding of what really moves the dancefloor (tip: producers – bass is your friend!) Excellent track.

Ramon Tapia‘s Remix is another winner, and it highlights all the reasons the original was so cool and puts it’s own flavour on it. Clearly Ramon understood the stylistic homage to older sounds, and played off of it very well. The percussion grooves are very old school house sounding, and once again, with modern clarity sound quite interesting and not dated, and once again contribute to what is becoming very apparently this EP’s vibe. The bass here is also deep and funky, in a much more modern fashion alternatively, with a rich low-mid range that gives it’s riff some character. It’s cool to see that work in a complimentary contrast to the vintage-like percussion: they fit well together. The use of a saw synth lead as well, an interesting turn, once again contributes to diverse flavor. While Tapia opts not highlight the original riff that makes the original so noticeable, he clearly the embraces the philosophy behind the theme of the tack with his quality combination of old and new sounds.

Paul C and Paolo Martini‘s remix is my favourite remix of the package, as it has a certain rootsy feel to it as well but twists all the elements that make the original so fun and gives them a new vibe and interpretation. The baseline here is once again groovy and compliments the main hook, which is this time the same as the original, but alternatively is given a much larger emphasis role wise, and is clearly the primary instrument of conveyance of the theme here. The lead synth, alternatively, makes appearances only during breakdowns, and the use of different synth stabs along with that is a really cool creative twist that gives a proggier flavor as well. Finally the focus on the mid saw bass in the climax of the track, which was employed in the original although not to the same dramatic effect, is an excellent release for the gradual tension that was built throughout the song’s arrangement, and is ultimately gratifying and gives the sense of release in the track that makes a very enjoyable and big room worthy tune.

Gibsome, the second original on the EP from De Hey and Rauwkost, takes a more ambient approach. The bass is smooth and deep, with an interesting melodic twist that’s not very common in these more chilled out, deeper tracks. The main synth riffs are both effective in carrying the generally melody but also subdued enough, never giving you the impression it’s a little too fancy for it’s own good.

Many EPs these days feel like they’ve been rushed out, so it’s rare to find one that not only has no weak leaks in the chain, but also showcases tracks that have their own identity. Another major success again from the Bedrock team. Julienzzz for the win. 8/10 (out June 9th) 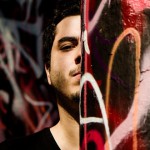 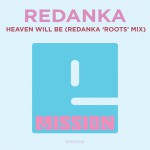