Alongside the likes of Aphex Twin and Flying Lotus, Squarepusher is one of Warp Records flagship artists.

The anniversary release will feature two new tracks taken from the B-side of an EP called “Squarepusher Plays…”, and will also have a 16-page booklet with some track notes from Squarepusher plus some nostalgic photographs.

Feed Me Weird Things was originally only available on vinyl or CD, and after being out of print for over a decade, it’s become something of a collector’s item. The anniversary reissue will be sold as a digital download, along with being made available on streaming platforms such as Spotify.

For those who like to collect music in physical format, there is also vinyl and CD being repressed, so the music can be enjoyed by all in its preferred listening media.

Squarepusher is an artist known for pushing boundaries and experimenting with new ideas, and his classic works helped inspire today’s modern sounds. 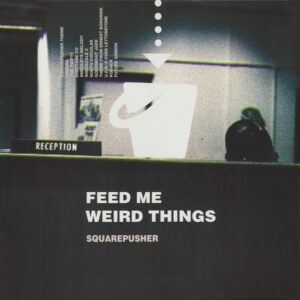 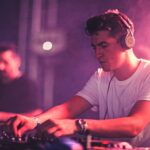 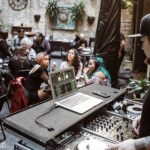