EVERY OTHER MONDAY UNTIL 23rd SEPTEMBER 2019

Following Pyramid’s recent mid-season show-stopper featuring Four Tet’s only Ibiza performance of the season, this coming Monday night will yet again have you dancing until sunrise with another mouth-watering line-up across both of Amnesia’s famous event spaces.

Amnesia’s terrace area – which boasts the world’s most advance KV2 sound system – will see none other than the Chilean-born German-based electronic music pioneer Ricardo Villalobosreturn after his remarkable opening party set and perform alongside the esteemed Spanish selector Paco Osuna, who’ll be making his first Pyramid appearance of the season, and the club’s supreme resident DJ Mar-T. Also, the occasion is made extra special as it marks the 20thAnniversary since all 3 DJs started playing at Amnesia, so expect outstanding performances well worthy of the billing.

Elsewhere, Italy’s Giorgia Angiuli will be bringing her unique LIVE show to Amnesia’s club room for her only appearance of the season and will be joined by the much-loved UK-based house DJ/producer Darius Syrossian, the German techno spinner Monika Kruse and Italy’s hidden gem Luca Donzelli for another unparalleled night of pure hedonism at one of the world’s best clubs.

For more information regarding all of Pyramid’s forthcoming events, please visit: 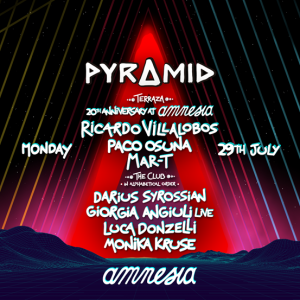 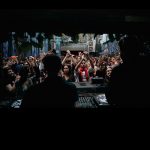 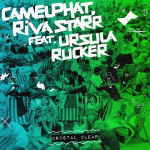