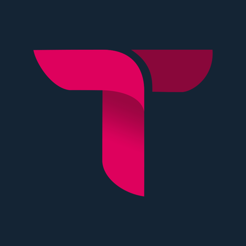 Last month saw the release of T-Minus – a ground breaking new app set to become the UK’s first leading online sound therapy provision for sufferers of tinnitus. Developed by professional musician and long-term tinnitus sufferer, Rupert Brown, this new breakthrough technology allows users to access personalised self-treatment designed to help take back control of their auditory environments. Using a unique and specifically crafted library of music and soundscapes, otherwise referred to as ‘Mind Environments’, T-Minus is the first app to allow users to experiment with different sounds and frequencies to combat the full range of their tinnitus noises.

With the app now available via the iOS store, this week sees Britain welcome a nationwide tinnitus awareness campaign that aims to highlight the condition’s millions of sufferers and the much needed research into developing a cure. According to the British Tinnitus Association, tinnitus affects approximately 1 in 8 people in the UK. Characterised by an internal sound some describe as a persistent ringing or humming, secondary effects can often lead to issues relating to insomnia, anxiety and depression. Often caused by prolonged exposure to loud environments, cases of tinnitus are rife in such sectors as the music industry with notable figures such as Carl Craig, Eats Everything and Bicep’s Matt McBriar all sufferers.

You can download T-Minus free via the iOS store: HERE 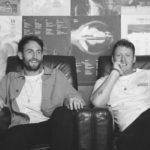 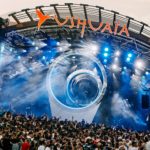