Mysterious melodic house & techno audio/visual act Kasablanca announce their first ever live audio/visual performance on Friday, December 18th at 12PM PT / 3PM ET. The set will showcase the groups debut EP Human Learning, which was recently released on Armada Music. Viewers can expect a transportive cinematic experience from Kasablanca, taking them on a journey from beginning to end.

From the unmistakably gripping vocals and rolling bassline in its title track to the heightened dance floor appeal in previously released singles, Kasablanca’s six-piece ‘Human Learning’ EP makes for an unprecedented exploration of sonic prowess. Allowing listeners to take in the sought-after Kasablanca sound in full, this EP shows exactly how stupendously addictive music can be.

With their musical identity coming from their use of melodic retro and the rhythmic fundamentals of house and techno, Kasablanca are among the most exciting newcomers on the dance music block. The group have been garnering heavy support from the underground to the main stage with names such as Above & Beyond, Tchami, Diplo and Martin Garrix championing singles such as ‘The Hills’, ‘Hold Me Close’,‘Alive’, ‘Synthetic Blues’ and ‘Be There’.

Combining influences from the likes of RÜFÜS DU SOUL and ARTBAT with the attitude of acts such as Justice and Kavinsky, Kasablanca’s catalogue has accumulated over 5 million Spotify plays since their debut earlier this year, and even crossed into radio territory with adds on Sirius XM and Radio 1. ‘Run’, their recent collab with Lane8, even became the #1 airplay song on BPM.

The identity of Kasablanca may be hidden, but their sounds and visuals sure make for an incredible audiovisual experience that’s bound to captivate their fans throughout the final months of 2020 and beyond. 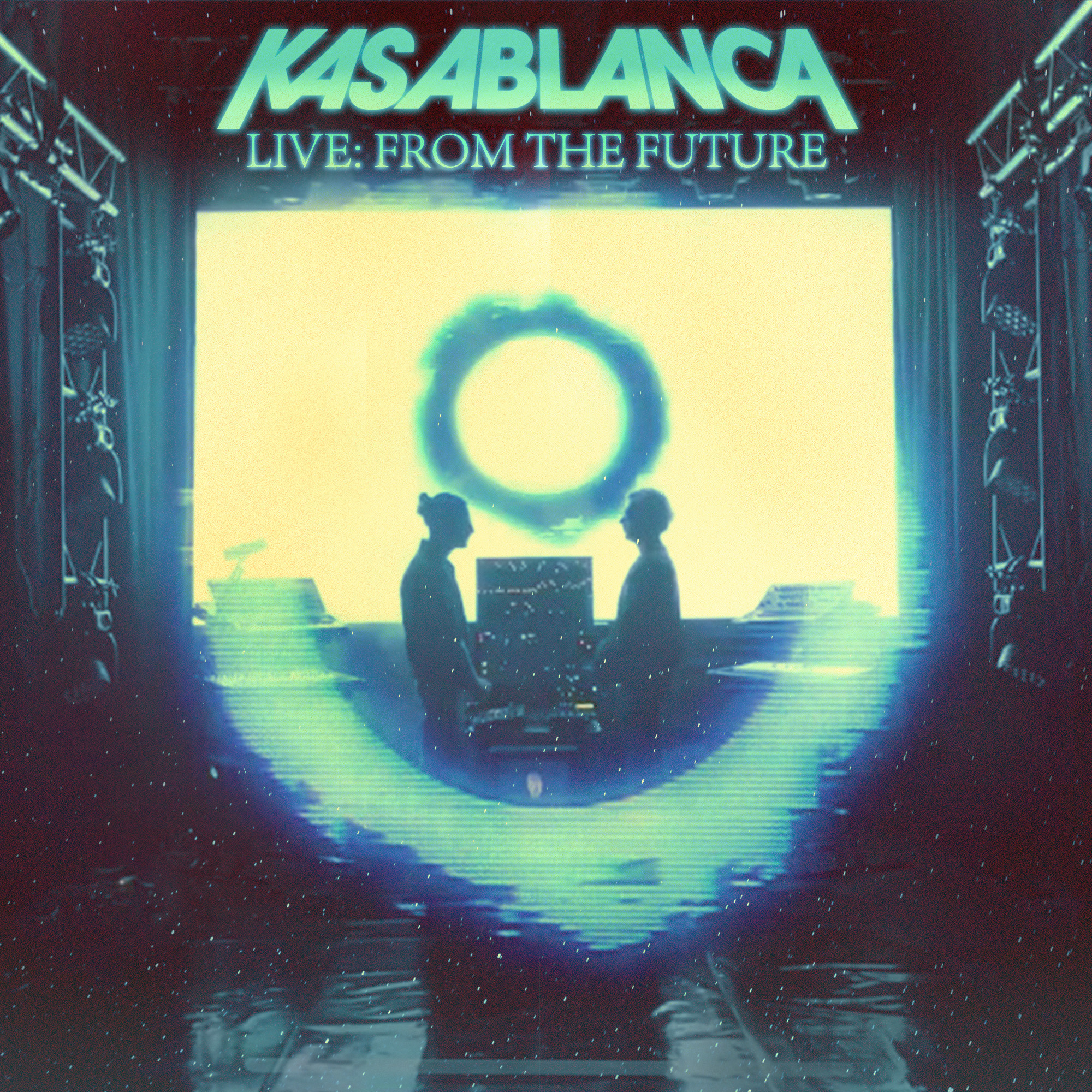 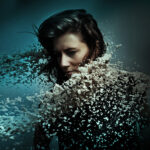 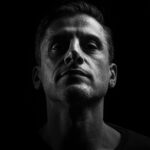