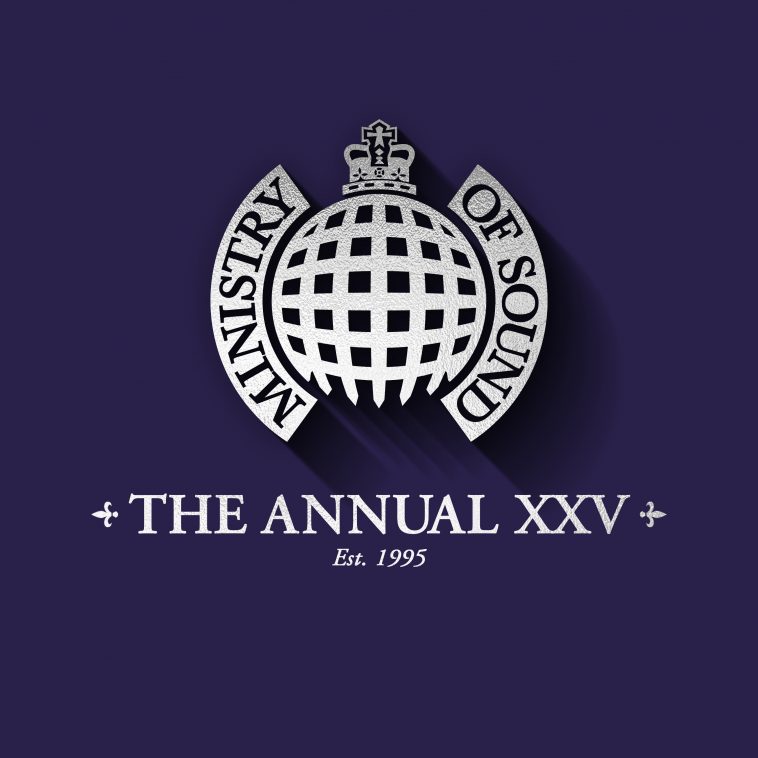 The album includes the sound of dance music over the past quarter-century from the world’s most famous club, featuring tracks from many globally renowned artists like Faithless, Todd Terry, Groove Armada, Roger Sanchez and many more.
The first-ever addition to their annual series was mixed by Pete Tong and Boy George in 1995. Since the initial release, Ministry has consistently joined forces with different variations of house, from underground to mainstream, leading to more than ten million copies of The Annual sold worldwide over the years.
Ministry of Sound ’The Annual XXV’ marks a historic celebration of the club and record label’s dance music for over 25 years, including many club classics like Faithless – Insomnia to Duke Dumont – Need U 100%.
Ministry of Sound ’The Annual XXV’ is out now.
Stream the album’s mini-mix here: 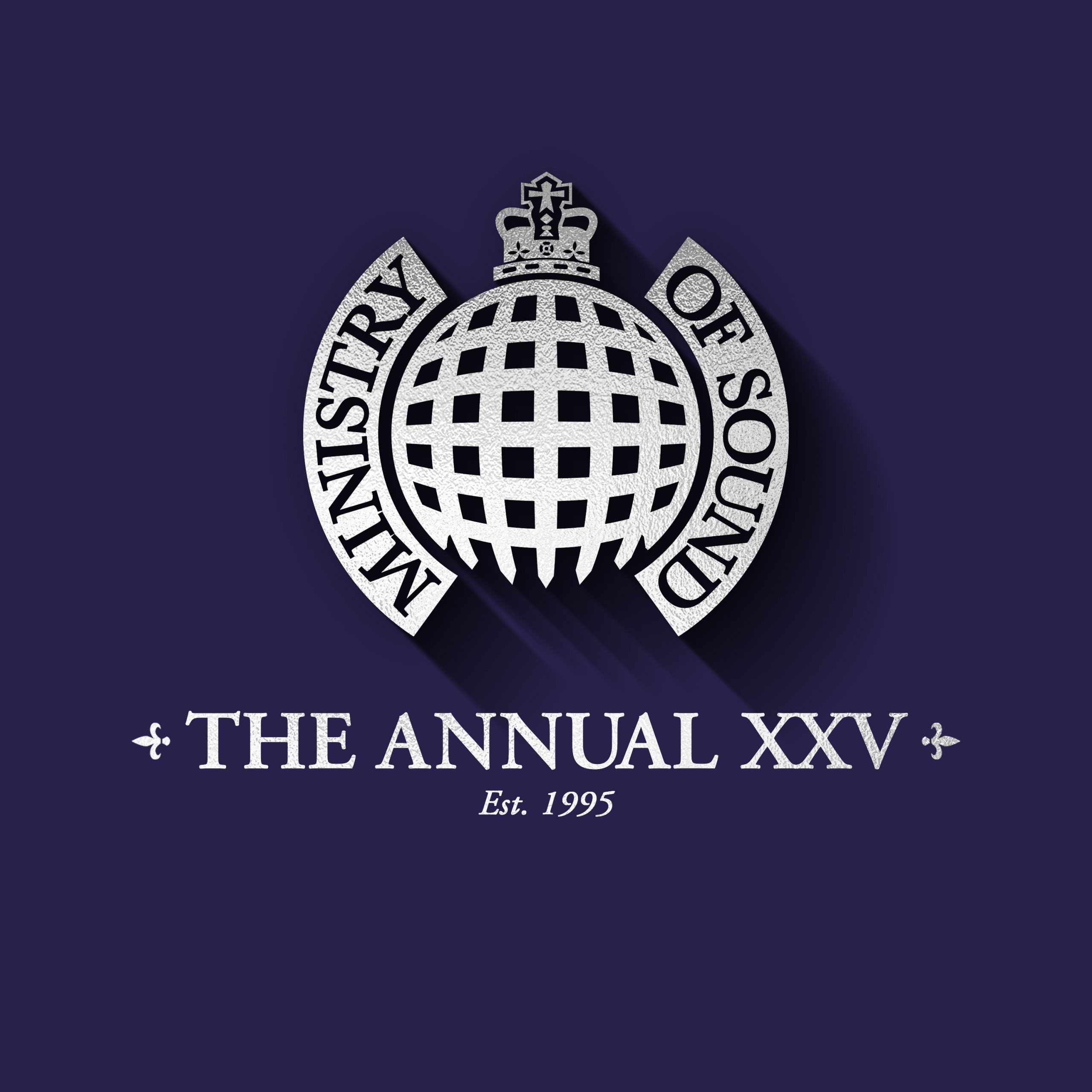 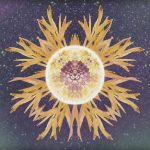 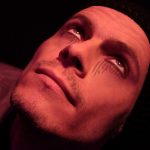