Melbourne venue, The Wool Store will make its much-anticipated return in 2022 with an event headlined by Patrick Topping.

Branded as a party for Patrick Topping’s record label Trick, the daytime party starts at 12pm and finishes at 10pm on Saturday the 19th of February 2022.

The Wool Store is an old warehouse space that was built in the 1940’s and is now a protected building due to historically being the largest single wool store building in Victoria.

For many years the building was left unused before club promoters Untitled Group repurposed it as a late-night party space with a world-class sound system.

Untitled Group are also behind festivals including Beyond the Valley and Grapevine, Gathering and Wildlands, so they know how to throw a party.

Previous events at The Wool Store have featured headliners such as Solomon, Jamie Jones, and John Talabot.

This party was first announced pre-pandemic, so there is already much hype and anticipation for Patrick Topping and the other headliners.

It’s been a while since The Wool Store ran an event due to the pandemic, and it’s expected that this is the first of many 2022 events.

Tickets are on sale now and can be purchased HERE 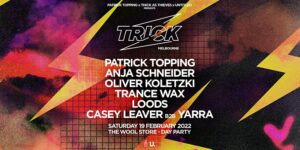 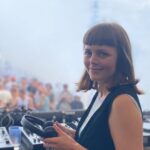 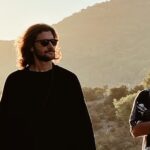