Jeff Mills is one of Techno’s most influential DJ’s, and is famed for his iconic tracks such as “The Bells”.

Not only was he supremely successful with his classic release series Purpose Maker, his label Axis is also a part of his iconic legacy.

Next up on Axis is the by Jeff Mills, which features 15 tracks spread over three vinyl’s, and 16 tracks if you get a digital copy with the bonus cut.

Titled “The Clairvoyant” the release is everything you would expect from this pioneering legend.

Leaning more towards his deeper side, the album plays with differing tempos, and is focused towards ambient atmospherics rather than brutal dancefloor smashers.

“Intelligent” and “thoughtful” are the two words that best describe the release and it stays true to Jeff Mills’ Detroit roots. 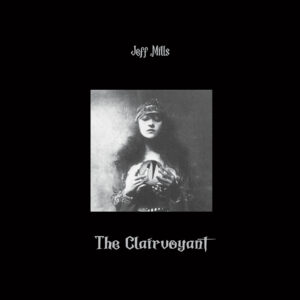 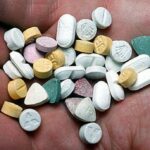 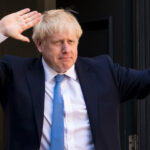