The label—which launched with a special party at BPM in 2018 and has been hosting a monthly event at 93 feet East in London since October 2018—will focus on house, techno and minimal with a funky edge. As well as their own material, it will release big names from the international scene and aims to inspire and generate new emotions for the dance floor. Neverdogs themselves have been turning out essential sets and tracks since 2000. They have released on an array of labels including Snatch!, Avotre, This And That, Roush among others, and played everywhere from BPM Festival & Sunwaves to Marco Carola’s Music On. 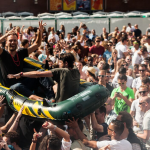 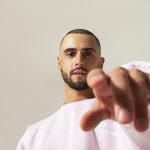