Cementing a reputation as THE up-and-coming producer on the scene, Russian starlet Rompasso has delivered the official version of his huge viral hit ‘Ignis’, which already racked up over 100 million online streams, drawing in the attention of major dance label, Polydor/Universal.

Originally formed as the hugely popular instrumental, ‘Angetenar’, the single is set for release on Friday 9th November, and marks an exciting debut from the producer, who hails from Saratov.

Receiving widespread radio support across the likes of as DFM, Kiss FM, NRG, Europa Plus, Like FM and others, the track has already catapulted into Top 100 Shazam Worldwide, and marks the exciting chapter in the career of the widely acclaimed talent. 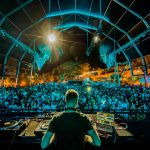 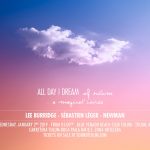