Lost Paradise is back for another year of musical mayhem and it’s a great way to bring in the new year with a selection of music including some of the world’s best DJs.

Covering a broad selection of musical styles, it has multiple stages and bands such as Indie legends from the UK, Arctic Monkeys, also American hip hop star Lil Nas X.

Although the main headliners will be a big draw for many of the festival attendees, there is also a lot of underground electronic music, and that’s what we know most of you reading this will be getting excited about.

Along with Australian homegrown talent like CC:DISCO! and Mall Grab, there is also an impressive selection of headline international talent ranging from the groovy house music of Shanti Celeste, to the epic melodic techno of Ben Böhmer.

KiNK is also performing live at the event, his improvised techno sets are stuff of legend and never to be missed. His underground fame rose to a point where he was even featured in a prime-time Smirnoff Vodka advert, but he has never once compromised on his style as he remains one of the most revered techno artists in the world.

Jamie XX and Peggy Gou need little introduction to electronic music fans, and there are many others on the bill that it’s hard to individually list them all.

The four day camping festival also has art, wellness and spiritual experiences as part of the event.

Located at Glenworth Valley in New South Wales, it’s an hour’s drive north of the Sydney CBD and runs from December 28th to January 1st, so it’s a great way to bring in the new year.

Tickets go on sale 11th of May, and more info can be found HERE. 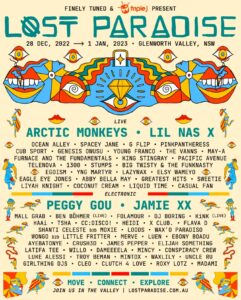 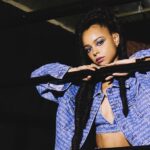 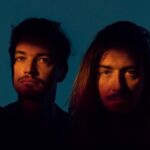