UK based Argy’s credentials demonstrate his diversity and innate talent, which is evident here on the two-track ‘Tataki EP’.

A veteran producer who has been releasing music for over a decade, Argy’s sound has evolved over the years, and its latest iteration has caught the attention of Afterlife label owners Tale Of Us.

Following recent outings on the likes of Renaissance Records, this is another release that shows off Argy’s melodic side, but still maintains the techy elements that have been a constant trademark of his sound.

The title track opens the release, and Argy demonstrates his dexterity with a mesmerising looped vocal clip and mystical atmospherics. On the flip side, ‘Magic Order’ is a driving cut with beautifully haunting choir-esque vocals, which he has played in reverse to create a spine-tingling aura of ethereal sound. 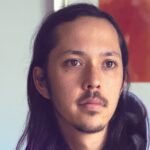 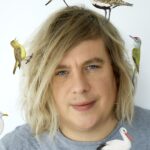